Established in 1976 as a privately held company, providing land market accommodation and accessories to the U.S. oil and gas industry

Expanded into the offshore accommodations market, 1997

Expanded into the Trinidad offshore market, 2002 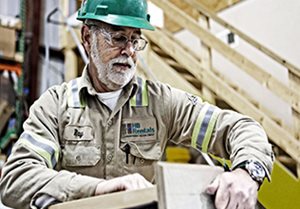 HB Rentals purchased Duffy & McGovern, Aberdeen, Scotland, which led to our expansion into the North Sea offshore market and established our base of operation serving the EWEA and Asia Pacific markets, 2007

Began operation of an offshore module fleet in Australia, 2008

Expanded into the Brazil offshore market with a location in Macae, 2009

Expanded into the Middle East offshore market with a service and operating facility in the UAE, 2011

Executed first rental project in the Arctic Ocean with the Arctic Challenger, 2012

Confirmed our status as a deepwater offshore industry leader in the award of a highly technical semi-submersible project in the Walker Ridge basin in the Gulf of Mexico. All engineering and design for the accommodation modules was completed in-house including custom modules designed specifically for this project. Our client was a major IOC and their engineering firm which conducted the FEED study, 2013 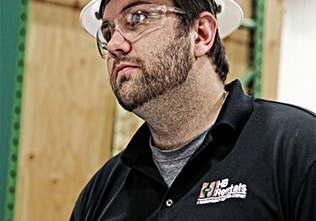 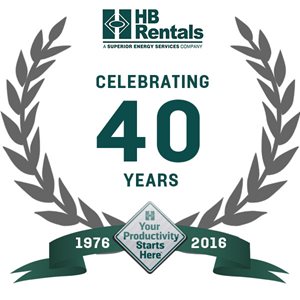